SAH started in 1903 as a ‘Sanitarium’ to provide a place of healing where people learned to stay well, and since then has been affectionately known as ‘the San’. SAH is NSW’s largest single campus private hospital, a multi-award winning facility offering access to world-class doctors, nurses and other health professionals. With approximately 2,300 staff, 500 volunteers and 750 accredited medical practitioners, SAH offers comprehensive surgical, medical, and emergency services to more than 53,000 inpatients and 180,000 outpatients each year.

A few months after the installation of ARA’s FirePASS system, there was a fault in the power factor correction room. The Very Early Smoke Detection Apparatus (VESDA) system detected the fault and the ARA FirePASS system prevented a fire starting.

Bernard and the SAH offer interested parties the opportunity to view the ARA FirePASS FP-500 System in operation. Several consultants and insurance providers have visited SAH to see the new technology and have reported very favourably on this innovation in fire safety. 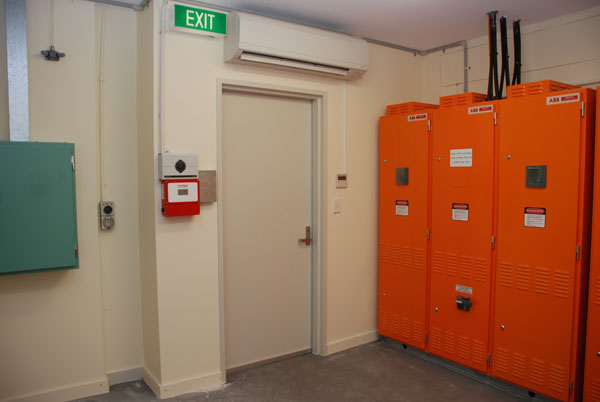 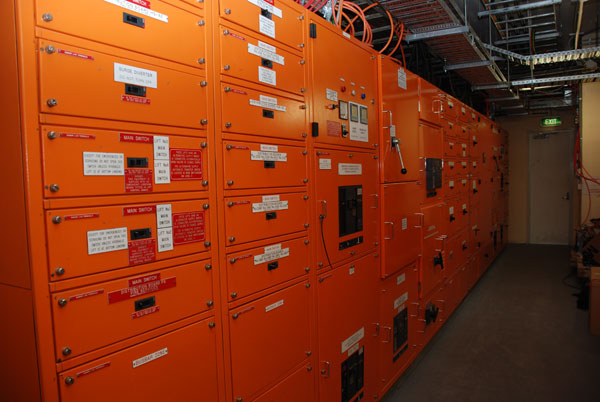 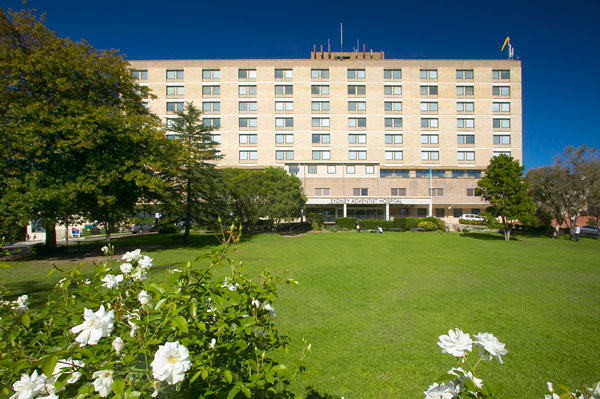