ARA installed an ARA FirePASS FP-145 System at their corporate office located at Stanmore in Sydney.

The ARA FirePASS system is set up in ARA’s boardroom and is used for demonstration purposes.

ARA FirePASS FP-145 is a self-contained unit protecting one room of up to 200 m3.

This system has a simple installation – plug and play. 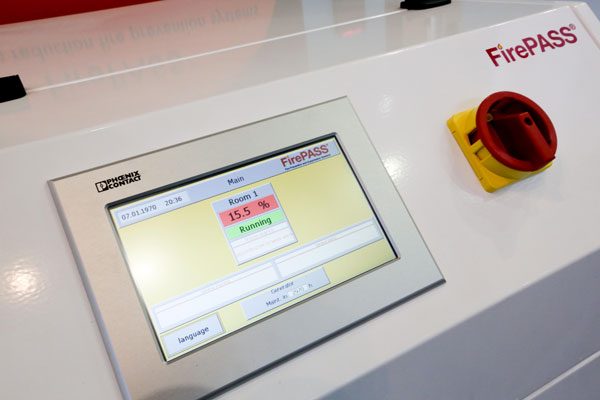 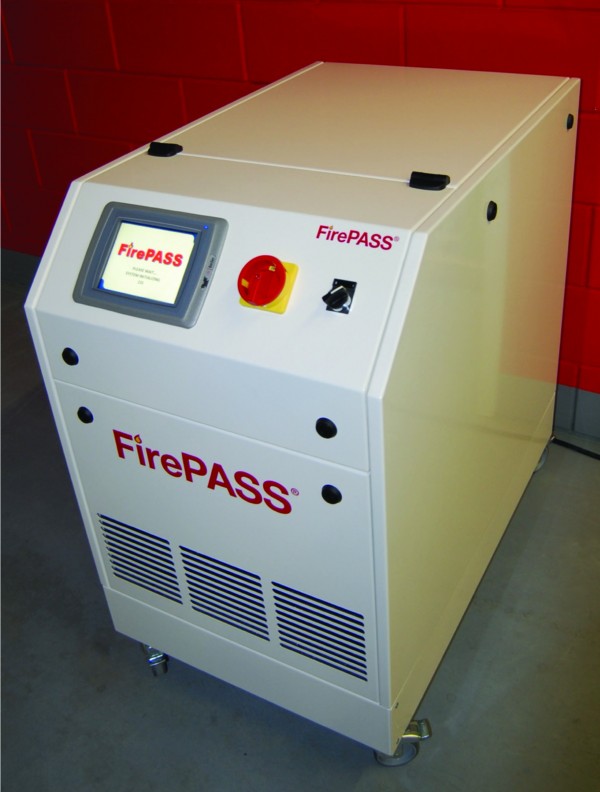 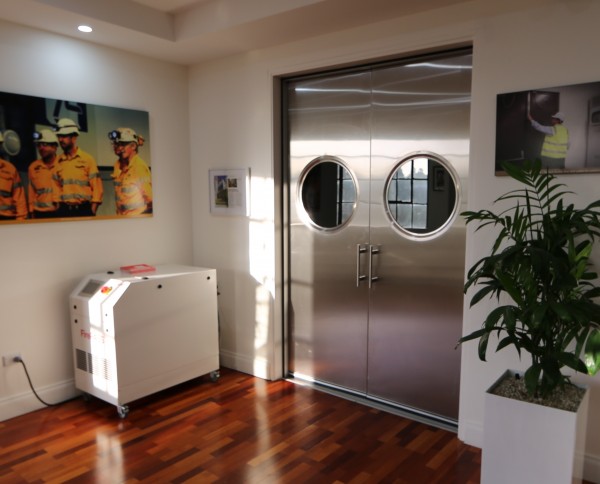